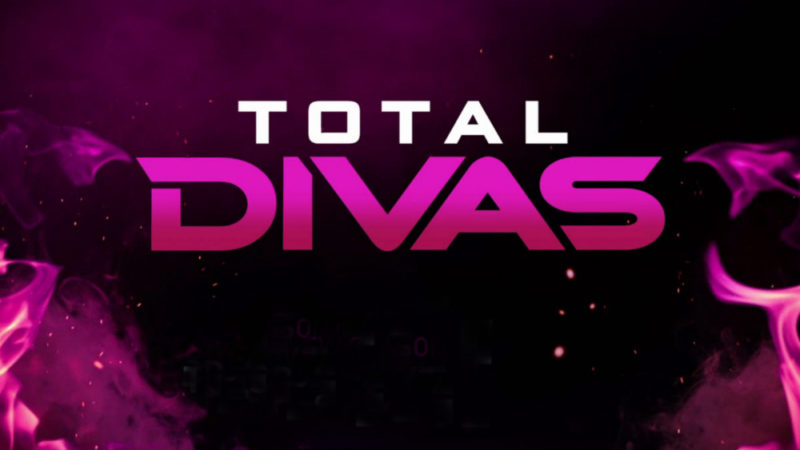 WWE confirmed that the “Total Bellas” reality show would air on the E! Network and also officially announced cast changes to season 6 of Total Divas:

LOS ANGELES – E! has announced the new series “Total Bellas” with Nikki and Brie Bella, a spinoff of the network’s hit series “Total Divas.” The six, one-hour episodes will give viewers exclusive access into the lives of The Bella Twins and their significant others, John Cena and Daniel Bryan, as the WWE Superstars move in together and enter a new chapter of their lives, both professionally and personally.

After Nikki goes through delicate surgery on her neck and spine, her sister and brother-in-law move into the house she shares with Cena in order to care for her and keep her company during her long and protracted recovery. The Bella Twins will continue to appear on “Total Divas,” which concludes its fifth season tomorrow night at 9 p.m. ET.

“We are excited to build on one of our most successful franchises with this new series that goes exclusively inside the world of WWE fan favorites The Bella Twins,” said Jeff Olde, EVP, Programming and Development, E! “Nikki and Brie Bella have an undeniable charm and wit that matches their irrefutable beauty, and we are thrilled to get an intimate look into what it’s like to be in a relationship with some of the hottest sports entertainers in the world.”

Additionally, E!, WWE and Bunim-Murray Productions’ hit series “Total Divas” will return for its sixth season this fall. Brie Bella, Nikki Bella, Eva Marie, Naomi, Natalya and Paige will continue to give viewers an inside glimpse at balancing life in the spotlight and the non-stop action of their professional careers with the drama of their everyday lives.