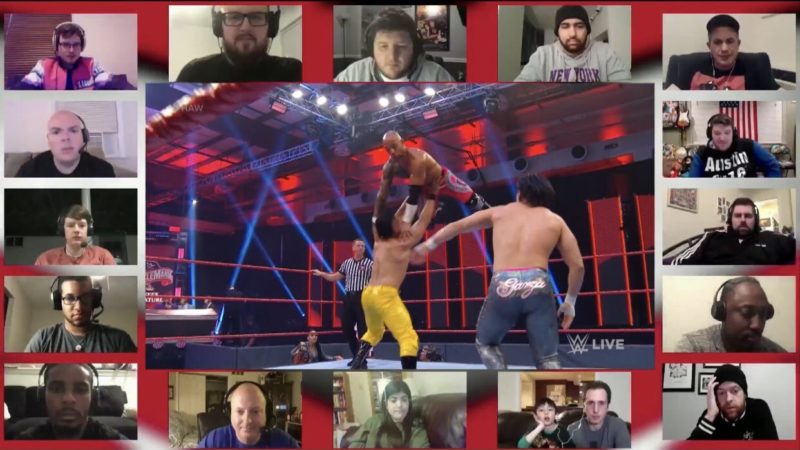 The novelty of shows without any fans is wearing off and it was clear with the numbers for this week’s episode of SmackDown which saw a big decline in ratings.

It appears that WWE also understands that they need some kind of reaction for their shows and they are considering a new concept for their future events from Performance Center.

The company recently sent out a survey to fans asking for their opinion on adding face cams of people and celebrities to live broadcast of events to add some reaction to the show:

“WWE is considering new options for the way that they present show segments within this current environment. This might include hearing and seeing feedback from Superstars, celebrities, sports figures or fans during the show”

I haven’t seen talk about this yet so:
WWE is seriously thinking about putting fan’s live facecams (I know the screenshot also says superstars/celebs/etc but 90% of the survey referred to fans) on the empty arena shows.
I almost want it to happen for the trainwreck potential. pic.twitter.com/UR9fsKs2FG

What do you think about the company possibly implementing this concept on their future shows? Let us know your thoughts on the matter below.