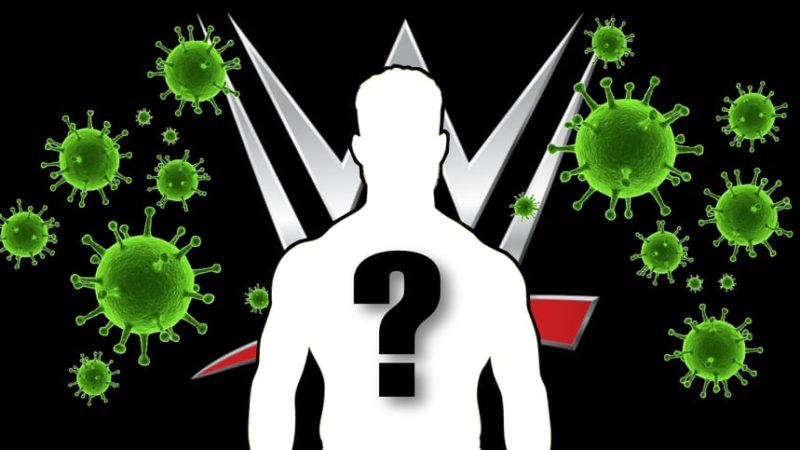 The COVID-19 outbreak has overtaken the entire world and that includes WWE. Recently, the company had to test all of their Superstars and staff for the virus. Reports suggested it was very stressful for everyone involved, but it was done properly in the end.

An NXT Superstar tested positive for COVID-19. Owing to this unexpected predicament, WWE had to test several people in the company. Due to this WWE also has to tape several shows in one day.

On Wrestling Observer Live, Bryan Alvarez talked about the WWE performer who tested positive for COVID-19 and revealed that it was a current wrestler whose last match was “about a week ago.” He went on to say that the other superstars were not informed of this either and they got to know only through social media.

WWE also released a public statement regarding the positive test, stating that the Superstar was last in the WWE Performance Center on June 9th. It was a Tuesday, so it is likely they were present in the live audience for the main roster TV tapings.