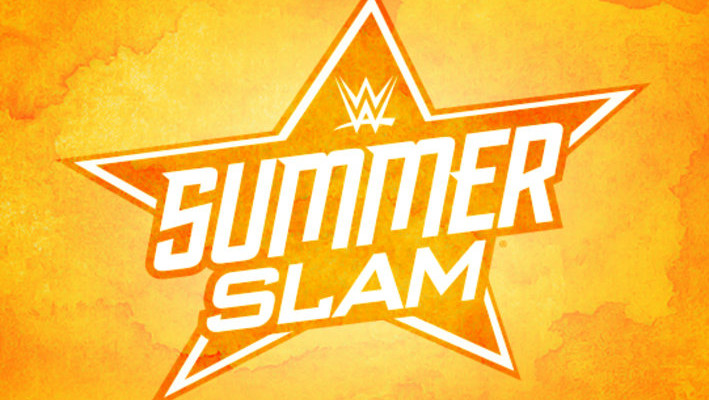 – PWInsider is reporting that the WWE Cruiserweight division could debut on Monday Night RAW as early as September. WWE has begun to reach out to talents in the hopes of signing them to the division, and those talents are being told that they will start in September.

– Ticketmaster has been emailing customers regarding the SummerSlam concert set to go down next Thursday at the Barclays Center announcing the event has been cancelled. Rapper Flo Rida was set to headline the show with all benefits going to Connor’s Cure.