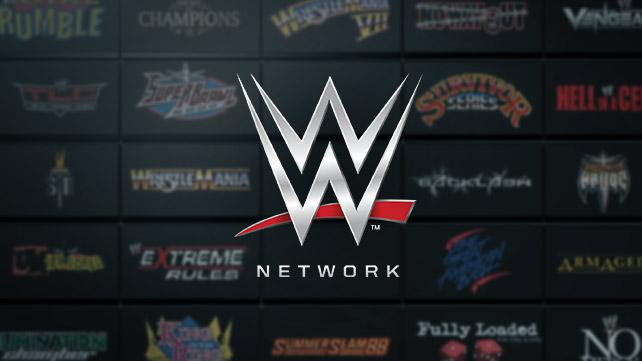 According to a report fro The Wrestling Observer Newsletter, WWE officials are planning to cut down on the amount of pay-per-views (PPV) they will be doing next year due to a decline in WWE Network subscription numbers.

Plans have yet to be finalized, however, this does seem like the direction the WWE will be going in come January.