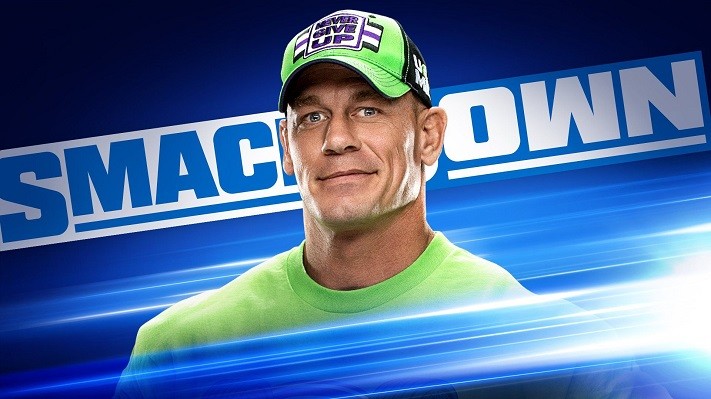 PWInsider reported earlier yesterday that WWE has decided to cancel this week’s episode of SmackDown from the Little Caesar’s Arena in Detroit, Michigan due to coronavirus.

The site noted that the company had moved both SmackDown and 205 Live that usually follows the broadcast of the show to the Performance Center.

However, WWE has since responded to the reports and confirmed that the show has not been canceled yet. They released the following statement on the matter:

“WWE has not cancelled Friday Night SmackDown in Detroit, however, based on the current situation, we are putting contingency plans in place in the event that upcoming WWE shows are cancelled by government officials, civil authorities and/or local venues.”

PWInsider has updated their report after this and the site suggests that the company may have not made a final call on the cancellation or they may have reversed their decision.