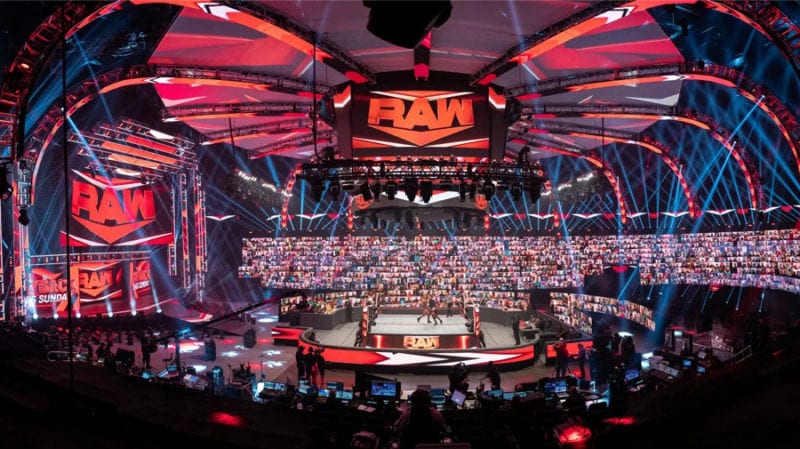 Breaking news has come out that an arrest has gone down within WWE. This is not part of the show and this is real life and I hope that everyone that had to witness this is okay. Randy Orton ‘Stole’ From A Fired WWE Star?

Armando Alejandro (not Estrada) Montalvo was arrested on June 22nd and denied bail after getting caught trespassing on WWE property time after time, Ringside News reports. Armando would also Facebook live stream what he was up to, and he even streamed his own court date where he hit on the prosecuting attorney and cut a promo on the judge.

Armando is now free. Montalvo started posting on Facebook at around 4:00 PM on Wednesday afternoon. He hasn’t spoken up in a harmful matter as of yet, but the fact that he is out of incarceration is scary.

Armando was jailed in Orange County. He missed a scheduled court date in November and another pre-trial was rescheduled for January 6th, 2021 with a trial date of January 9th, 2021. He also had a court-ordered Psychological Evaluation in February. Edge’s WWE Contract Payments Leaked, and he deserves a raise to show up to shows dealing with danger like this.

As it stands, Armando’s court date in the 27th of this month during the time of this release of this article. According to court records, he was given a $1,000 bond yesterday, and he was released today. Here are the terms set for him:

Montalvo detailed his entire case in a five page letter, including the problems he had with his public defender whom he fired. He said his father was hospitalized after falling down at Walmart. He also claimed that he got sick in jail twice and lost 30 pounds.

Montalvo was denied bail following his June 22nd arrest. He was previously bailed out of jail on June 5th, but then he returned to the WWE Performance Center property where he was arrested. He streamed that entire incident on Facebook Live as well.