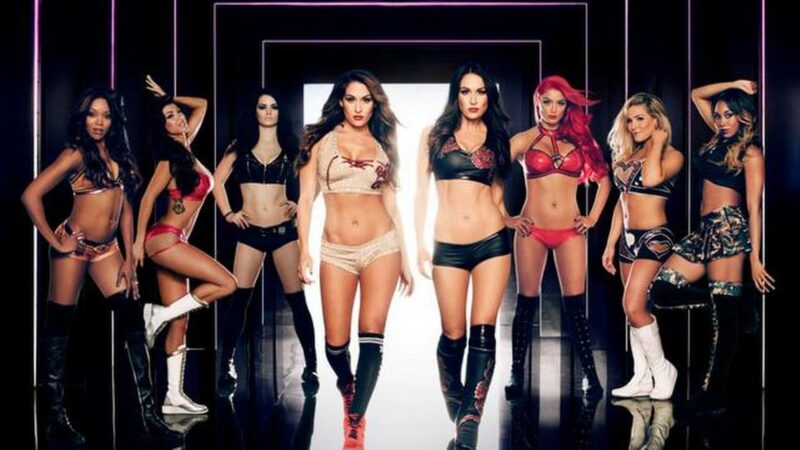 Alberto Del Rio has recently spoken out about his former girlfriend, Paige. Del Rio has been in lots of trouble in the past, but this time, he’s flipping the script. That’s right, the stories Del Rio and Paige have shared before have been called “bu****t” by Alberto and he is prepared to speak up with the “truth”. WWE Top Diva ‘Gone’ From Raw.

Alberto Del Rio stated the following as he spoke with Hannibal TV: “I had another situation with another person accusing me of something. What’s your evidence? And thank God now, and I said it in my interview with my great friend Hugo Savinovich, hey, we had a confidential agreement in the past for $1 million. That’s the only reason why I never did anything, never said anything, I never exposed you. I never told the truth about all your arrests for domestic violence when we were together, but please don’t mess with me again. Enough is enough. I have no intentions of… and everybody knows who I am talking about.”

Del Rio continued even farther: “I have no intention of affecting anyone. Please leave me alone, enough is enough. And you, all of you, all of that people, you should be thankful it’s because of me why she still has a job, because if I would’ve exposed her in the past… I’m not just talking, barking crap, I’ve got documents of what I’m saying, I have evidence, and if not, hey, come and sue me, come and sue me. But if you try to do something, I will but those three arrests for domestic violence out there, and I will tell the truth of what happened, what really happened. Not the BS stories that we told the media to protect her from losing her job because we did it because we were engaged, we were a couple, we did it together. We threw a b——t story to the media, to the fans, but that’s not a real story, and I have no intentions of entertaining the internet, and I don’t want to affect anyone’s life, but please stop messing with me.”

Special thanks to NoDQ.