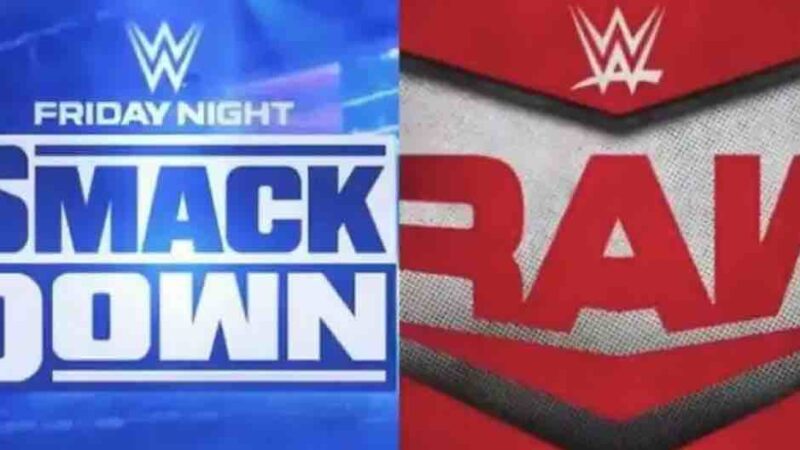 WWE Hall of Famer Tamara Lynn Sytch (Tammy Sytch) known by her ring name “Sunny,” recently found herself amid a controversy. She was reportedly involved in a fatal three-car crash on U.S. 1 on Friday, March 25, The former WWE star and trainer Bill DeMott recently took to Twitter and called for WWE to remove Tammy Sytch from the Hall Of Fame permanently.


On DeMott’s Twitter page, there was a press release from the Kerri Anne DeMott Foundation, which stated that Sytch should no longer be a part of the Hall of Fame because she’s a “repeat DUI offender and now killer of an innocent man.”

DeMott tweeted, “When do we start holding people #accountable BEFORE they kill themselves or someone else? When do we decide as law makers and judges that we DO NOT get to decide who should and shouldn’t be punished? When do organizations speak up for EVERYONE not just influential cases?

DeMott was removed as head trainer at the WWE Performance Center after a slew of accusations. Taking to Twitter, Sytch was referencing as she deflected onto DeMott in a huge way.

Sytch shared this on her Twitter today, “I think Bill Demott should be removed from the WWE hall of fame! Ohhh that’s rite, he was never inducted. He was too busy sexually harassing female talent and degrading male talent as well. Yet he is worried about a crime that has NOT even been proven in a court of law yet??”