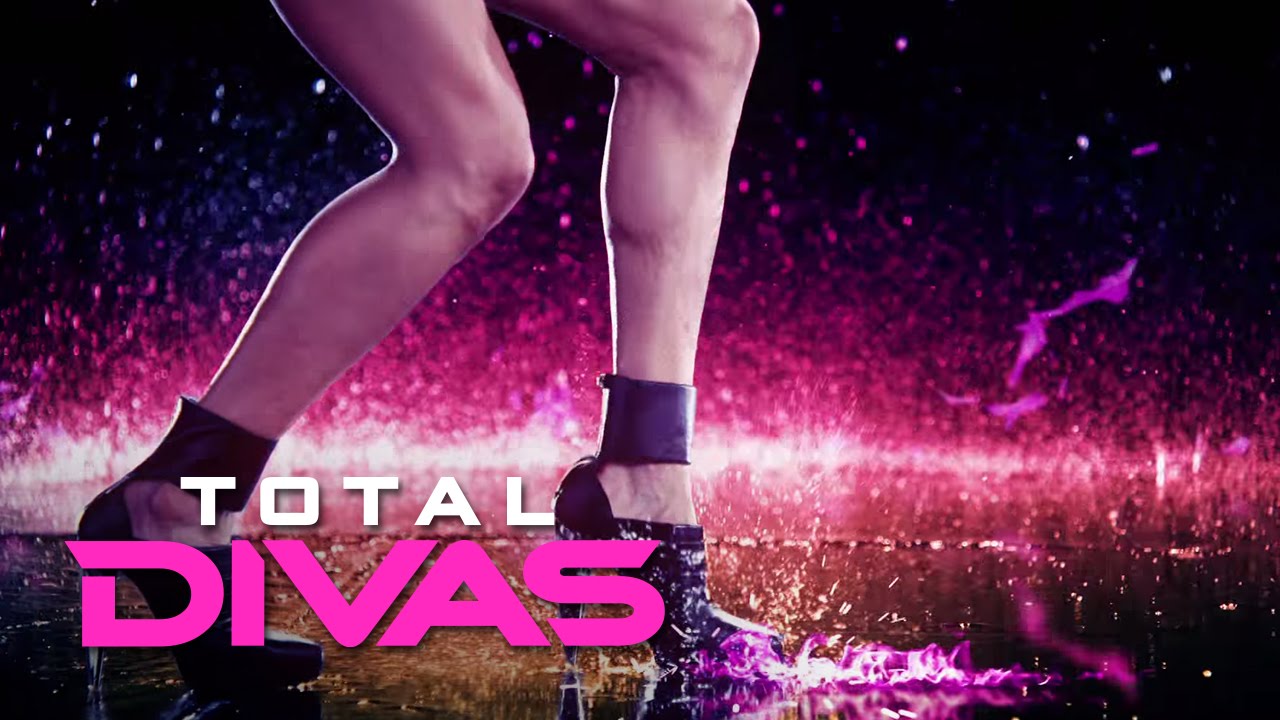 The former four-time Impact Knockouts World Champion Mickie James recently took to Instagram to address the criticism from some social media critics about a photo she took with a fan at an autograph signing that took place at Dresslemania II party at Wrestlecon.  The fan was seen grabbing James by the waist from the back. She went on to explain how she thought it would be ‘fun’ to take a picture like that but the critics have been lambasting the fan.

James took to her Instagram account and dropped the picture and wished all the fans a ‘Happy Easter.’ She then gave a ‘little clarity’ behind the truth of the picture that was taken. She said that “everything I’ve seen has been so unkind & uncalled for.”

Here is what she wrote in the caption:

“Happy Early Morning Easter. Just Hopping in on your timelines for a little clarity here. It has come to my attention that our friend @leonard.linton.752 has been completely annihilated on social media about this picture so I feel I need to set the record straight.

1) I am a Grown ass woman. Grown enough to say no. Grown enough to choose if I want to do something or not. & Grown enough to defend myself if I must. I’ve literally been doing it my whole life. I truly appreciate your love, concern, & support but everything I’ve seen has been so unkind & uncalled for.

2) I personally asked Leonard to take this photo with me at the @gawtv & @tagmeinunited #DresslemaniaII party at @wrestlecon because I thought it would be funny and special because he has been so supportive from day 1.

3) The reason I had asked Leonard to take this what I thought would be “fun” photo with me is because I knew he was currently bidding on a bunch of the dresses one being MINE. Over the passed 2 Dresslemania events Leonard has personally donated close to $4000 to our charities. $2000 being that of my Dress alone that he did end up winning this year with 💯 going to @namicommunicate . (Swipe to see)

4) Yes; I was uncomfortable. Not because of this picture but because at this point I was exhausted. My shoes sucked, My body was hurting from 2 awesome matches; from signings all 3 days; from decorating, prepping, & putting on this event. & crying my eyes out for the entirety of it over the amount of personal stories shared by our peers of our own struggles & victories.

5. The saddest part about all of this is that if you’ve actually ever met Leonard, You’d know he’d never ask anyone to take this photo with him.

6. The biggest irony is that an event that was meant to bring folks together over the importance of #mentalhealth in & around this business caused someone very kind, so much Mental Distress. It’s Shameful. I’m so sorry.

So I’ll remind us all on this Easter Sunday 2022

“Judge not, that you be not judged.”

And FYI; the rest of it goes like this…

“For with the judgment you pronounce you will be judged, and with the measure you use it will be measured to you.” (Matthew 7:1-2)♥️”