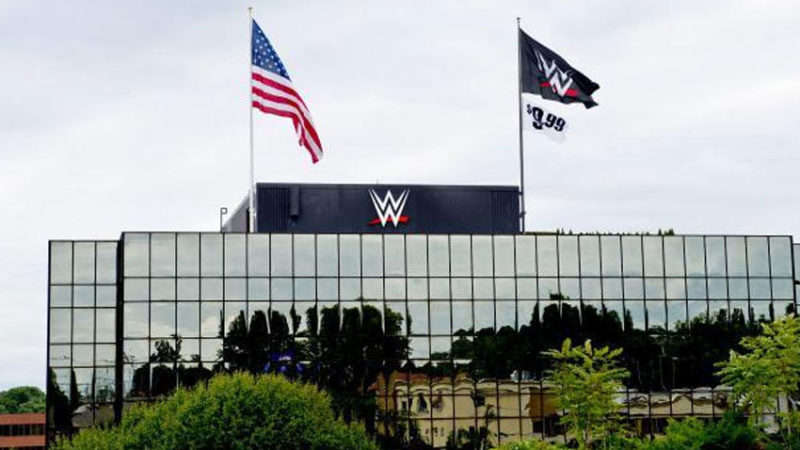 WWE Hall of Famer Tamara Lynn Sytch (Tammy Sytch) known by her ring name “Sunny,” recently found herself amid a controversy. She was reportedly involved in a fatal three-car crash on U.S. 1 on Friday, March 25. According to the investigation, two witnesses said Sytch’s car was moving at a “high rate of speed” before colliding with Lasseter’s halted vehicle after Sytch failed to stop. After that, Lasseter collided with a third vehicle. After being transported to the hospital, Lasseter died. Now, it turns out that Sytch recently pled not guilty to nine charges against her, including the DUI manslaughter.

The former wrestler was presented before the court at 1:35 EST yesterday for her hearing. It has been noted that if convicted, the punishment could be severe for Sunny as it could lead to up to 30 years in prison (minimum four-year sentence). There could also be a heavy fine of $10,000.
PWInsider reported that Sytch remained silent at the hearing but entered a not guilty plea at the arraignment for the incident in Ormond Beach, Florida. The hearing took place at S. James Foxman Justice Center in Daytona Beach, and the defense attorney for Sunny was Steven deLaroche. Karen Foxman was the circuit judge.
The former WWE star and trainer Bill DeMott recently took to Twitter and called for WWE to remove Tammy Sytch from the Hall Of Fame permanently. DeMott was then attacked by the Hall of Famer recently.
A judge recently decided that she was too big of a risk to the community to be a free person while she awaits trial for DUI manslaughter charges. At a bond hearing this morning, the judge ordered Tammy Lynn Sytch to return to jail while she awaits her trial. She is facing up to 30 years behind bars.
Sytch had hoped to be able to stay home while she prepared to go to court.The Office of the State Attorney issued a press release on the matter. RJ Larizza, who is in charge of the case, also made a statement. He said that a deadly and dangerous person has been once again removed from the streets.