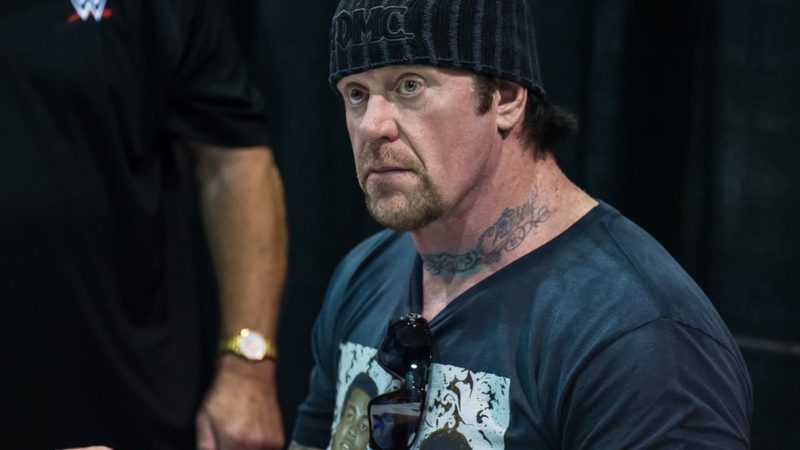 The Undertaker recently appeared on A&E to promote his biography episode while talking to Peter Rosenberg. He revealed his mother was angry after his Hall of Fame speech.

“She was hot at me about the speech. She told me when I talked to her backstage. She goes, ‘Well, you made dad sound like a saint and you made me sound like a bar room brawler.’ I was like, ‘Well, I didn’t tell any lies mom, I’m just saying.’ It was fun.”

“Man, she just chased me around. Wouldn’t leave me alone.”

McCool said he was lying, “He would say I chased him around, and wanted him. Not true.”