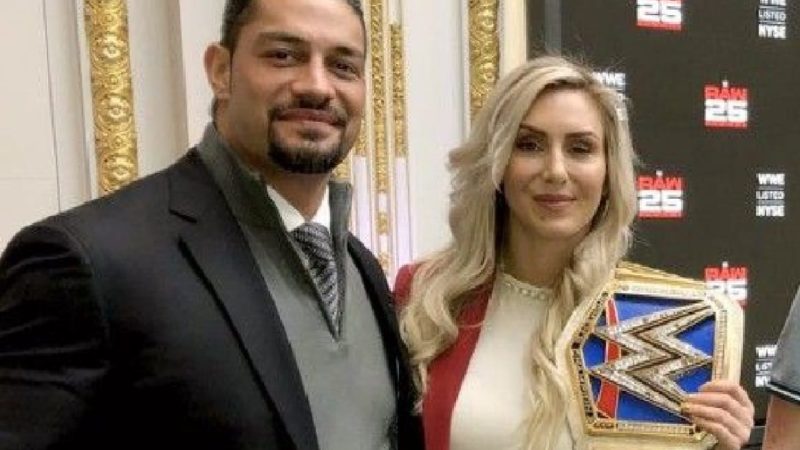 WWE SmackDown Superstar Tamina recently spoke to Vicente Beltrán of ViBe & Wrestling, where she stated that Charlotte Flair is the WWE’s female equivalent of Roman Reigns.

“If you wanna go for the Polynesian side of it I have to say that I am the ‘Roman Reigns’ because it is not Nia [Jax], for sure, definitely not Nia,” Tamina said. “If you wanna talk outside of the Polynesian culture, the ‘Roman Reigns’ of the women’s locker room both Raw and SmackDown… maybe Charlotte. I would say probably Charlotte at this point. She came back and she definitely got something on her head; she is coming back for something and definitely wants to prove who she is. She came out and put everybody on the spot and she addressed all the locker room, so I would have to say maybe Charlotte right now.”