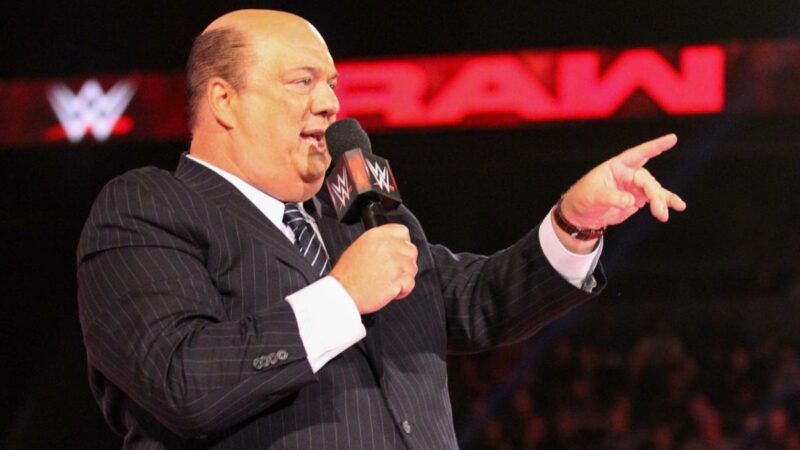 Shelly Martinez (formerly Ariel in WWE) recently recalled her time in WWE’s former developmental territory, Ohio Valley Wrestling (OVW) days. She revealed that back in the day, she was obsessed with Paul Heyman.


Shelly Martinez opens up on her obsession with Paul Heyman

Shelly Martinez was released from WWE in 2007, after which she mostly competed in Mexico. She announced her retirement from professional wrestling in May 2017. She had signed a developmental contract with WWE in 2005 and reported to the developmental territory at the time. It has been noted that she met Paul Heyman at OVW as the latter was the company’s creative director/producer during that time.

In a recent interview with Wrestling Shoot Interviews, Martinez stated that she knew Heyman was a fan of her looks, adding that she was very fond of Heyman at the time and wouldn’t have minded sleeping with the legendary manager:

“Most people, first of all, they see my look and automatically think that I just want to be on TV. I’m not sure what [Jim] Cornette’s opinion of me was because I didn’t really have much interaction with him. But with Heyman, I knew he was a big fan of my looks. There was a time when I went through like a huge obsession with Heyman. I would have slept with him at one point, that’s how obsessed I was.”

Martinez had also revealed that during her feud with Beth, Heyman had assumed that the former was not very good inside the squared circle and that had broken her heart:

“There was a time when he [Paul Heyman] talked down to me and that’s what broke my heart because me and Beth Phoenix had a feud going on and we were walking through our match and He goes, ‘No Shelly, she needs to be walked through’ and I was like, ‘What the hell.’ Now Al Snow was my trainer and Al Snow saw how hard I worked. He knew the deal with me, he treated me with respect. I was so upset that Heyman was making it seem like I just didn’t know what I was doing and that Beth was just going to make me look good.”