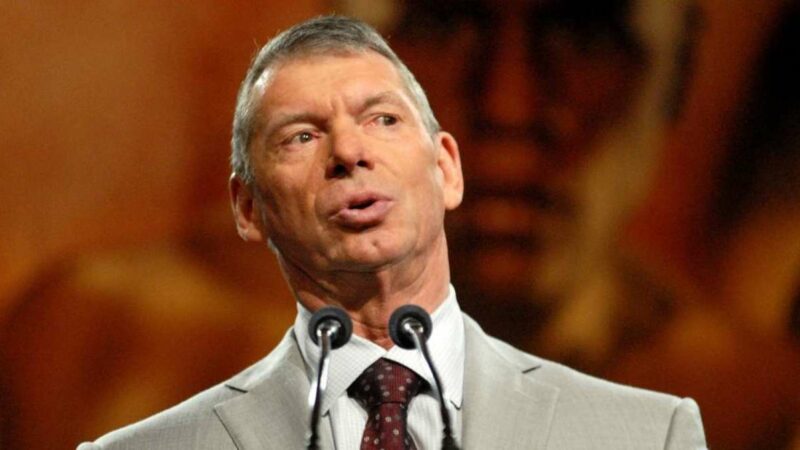 Maria Kanellis Bennett took to Twitter and stated that she will never return to WWE as long as Vince McMahon is in charge there.

No. Not until it is under new management/ownership. https://t.co/h2IYWcsF5s