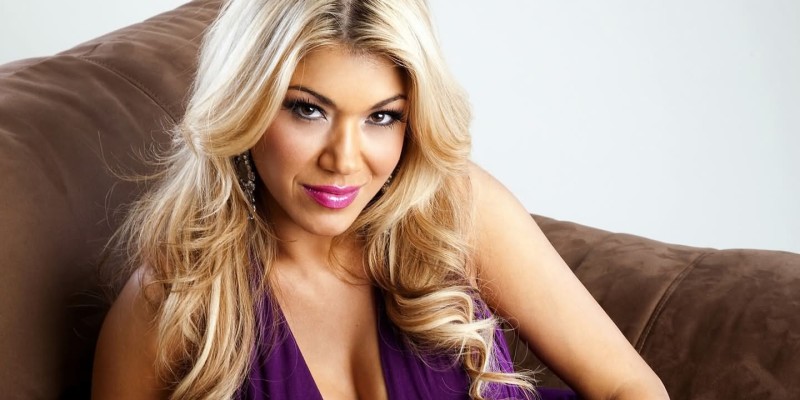 – Bull Bempsey vs. Jason Jordan has been announced for the November 15th WWE NXT live event in Fort Pierce. The match was announced by NXT trainer Norman Smiley after Bull attacked Jordan at the recent Fort Pierce live event.

– WWE Diva Rosa Mendes is reportedly dating WWE Superstar Diego of Los Matadores, formerly known as Primo. Rosa was previously linked to Michael “PS” Hayes and while they are not together, they remain friends. It’s rumored that Hayes helped Rosa get a spot on Total Divas because he felt bad for being responsible for her relapse with alcohol last year.