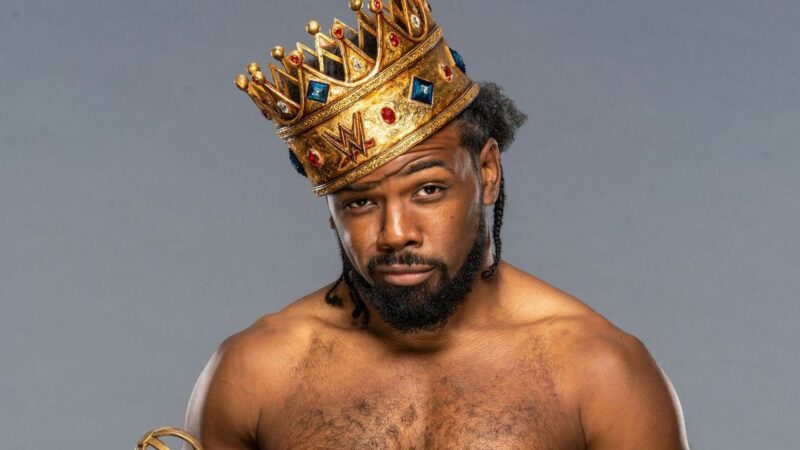 Earlier last month, Paige took to social media and shared that come July 7th, she will officially be a free agent as her time with WWE is coming to an end. The World Association of Wrestling promotion announced that Paige is scheduled to appear at their October 15th show in Paige’s hometown of Norwich. Paige last appeared for WAW in 2011. She was in action in November of that year and teamed with her mother to take on Allison Danger and Alex Windsor.

Paige took to Twitter and shared an open letter she wrote to the company on the last day of her WWE contract.

“The truth is, it was easy enough for WWE to get behind me in those early days. I was a young woman who could wrestle at a high level and cut good promos and move loads of merch — I was probably one of their top assets, you know what I mean? And you don’t learn much about people from how they treat you when you’re on top.

You learn about people’s true nature, I’ve found, from how they treat you when you’re closer to the bottom. And a few years ago I got pretty close to the bottom. It was like, almost overnight, so many things changed: Suddenly my neck was f*cked and I couldn’t wrestle. I popped a drug test. My sex tape [with Xavier Woods] leaked. I got depressed. I started drinking. And I became less of an asset to WWE, and more of a liability, for a long time. I’m sure of it.