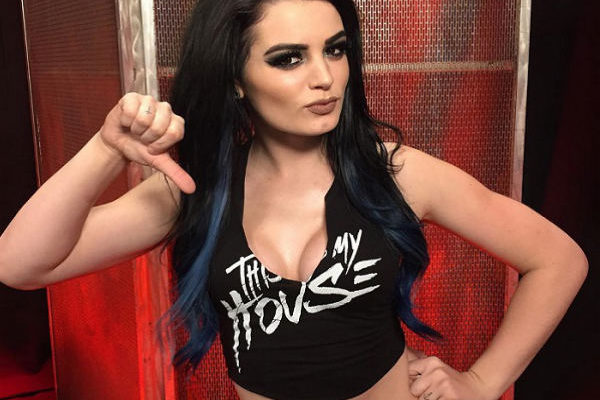 Some things you just have to catch from the get-go and watch it live or you’ll never see it again. That is the case when it comes to the rap battle between the Usos and New Day that occurred on the Fourth Of July edition of SmackDown Live. Wale was the host of the rap battle and was a perfect fit for the role.

During the battle rap, the two teams traded insults about their pushes, their background, and their look. Then a bomb was dropped on New Day and there was no recovering from it after that. The New Day finally fired a shot at Usos saying something about how they are only good at carrying Roman Reigns’ bags and that caused the sons of Rikishi to jump the longest running WWE Tag Team Champions.

The shot heard around the world was already out there and the audience was well behind Usos. But you’ll never hear that sick burn because WWE has edited it from their YouTube video of the rap battle. They will probably follow suit whenever it goes to the WWE Network too. The clip of the Usos saying “Big E, let’s just keep it PG, you know what’s good. Just don’t get all rated-R, like your boy Xavier Woods” will probably be a clip WWE will be taking down off YouTube until the end of time.

Bryan Alvarez noted on Wrestling Observer Live that he thought the Usos might have gone off-script with the line about Paige’s sex tape. He said you could tell Xavier was trying not to laugh and they all seemed pretty shaken up and almost broke character. Wale didn’t help with his reaction either.

Needless to say, it was a sick burn and even though New Day came down with the win in this rap battle everyone knows Usos really won. The only problem is nobody will be able to see it if WWE has anything to do about it.