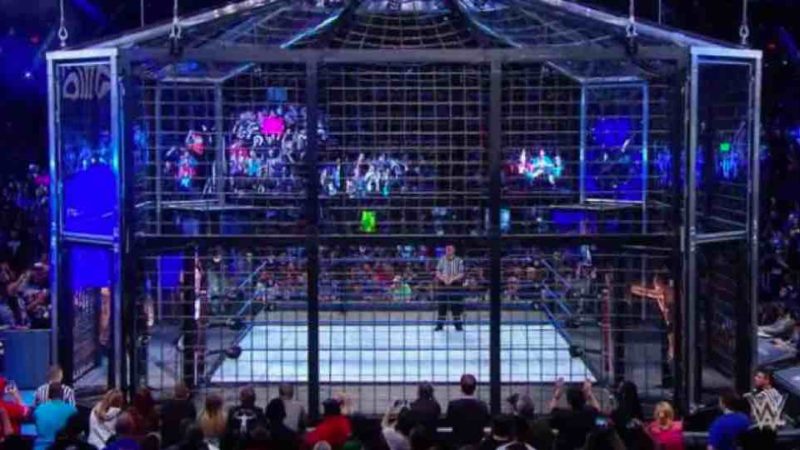 
They explain why this show fell well short of Shayna Baszler’s Elimination Chamber domiance last year. Which also marked the last pay per view with fans fully in attendence. Inculding what may go down as the most disapoitning Money in the Bank cash in of all time.

We also got a great Smackdown Men’s Elimination Chamber that buried everyone in it by having Roman Reigns destory Daniel Bryan directly following the match.

The Raw Women’s champion Asuka was completely forgotten on the show outside of a passing mention during the kickoff.

The only real bright spot of the night if you can call it that was Riddle becoming US Champion. However, when you compare it to what we see on Smackdown with the IC Championship it is far from equal.