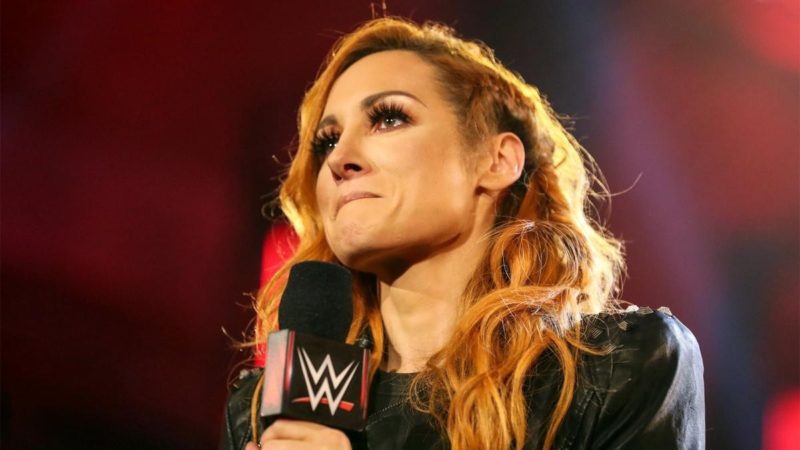 Eric Bischoff is being inducted into the WWE Hall of Fame this year, and Dave Meltzer is claiming in the Wrestling Observer Newsletter that Bischoff had never heard of ‘The Man’ Becky Lynch character when he became Smackdown Executive Director in 2019. Paul Heyman is a frequent Dave Meltzer source, so it’s easy to speculate that this claim came directly from him. Becky Lynch ‘buried’ Ronda Rousey in a fan photo.

Meltzer wrote in the Observer, “In June 2019, he was hired as Executive Director of Smackdown. It was a move designed for stockholders, with the idea that the three people in charge of the big three companies during the boom period 22 years earlier, Bischoff, Heyman and McMahon, were all in charge together and would turn things around.

Immediately came the word that he had no idea about the product, nor had the insane work ethic of a McMahon or Heyman. At the time, Becky Lynch was the company’s top star, known as “The Man,” and he had no idea who “The Man” was, which showed he didn’t follow the product at all, let alone was he familiar with the television.”

Bischoff was fired after only 3 months in October 2019 shortly after Smackdown’s FOX debut show, which featured The Rock joining Becky Lynch for an in ring segment.