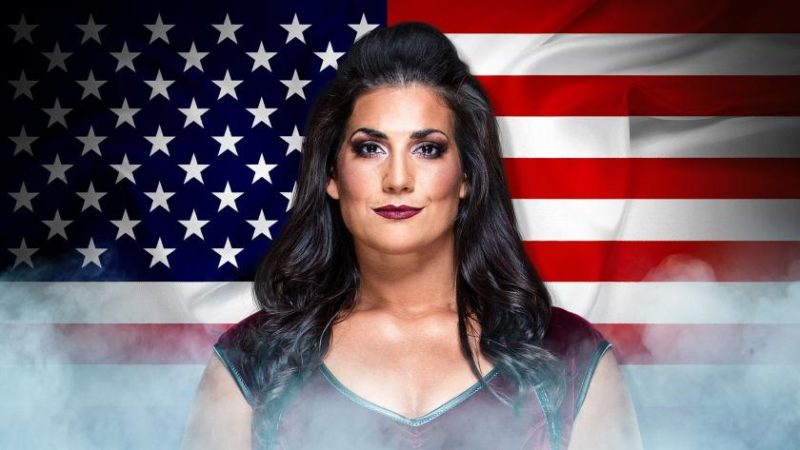 The current Superstars in WWE have shown that they do not have to be of one specific body type in order to be successful. Former NXT Superstar Sage Beckett worked hard to get fit. She lost over 130 lbs in order to get signed to an NXT contract. However, it seems that was not enough.

The former TNA star replied to a tweet by former WWE star Maria Kanellis. In the post, Kanellis said that “so much in wrestling is in the shadows” as she shed light on the abuse and fear that is prevalent in the system of wrestling. She also mentioned WWE firing her two months after giving birth.

Sage Beckett replied to the tweet, revealing that WWE made her do weekly weigh-ins. Despite having lost 130 lbs, WWE insisted she had to lose more weight so that they could market her. She was then fired on International Women’s Day.

Or hire you during the “Evolution”, AFTER you’ve already lost 130#s over the last 2yrs, then do weekly weigh ins w/ you b/c you need to lose MORE weight, to be marketable, & release you ON International Women’s Day

For a company like WWE that has put emphasis on women’s wrestling and proclaiming a women’s revolution, body shaming certainly does not help the cause.