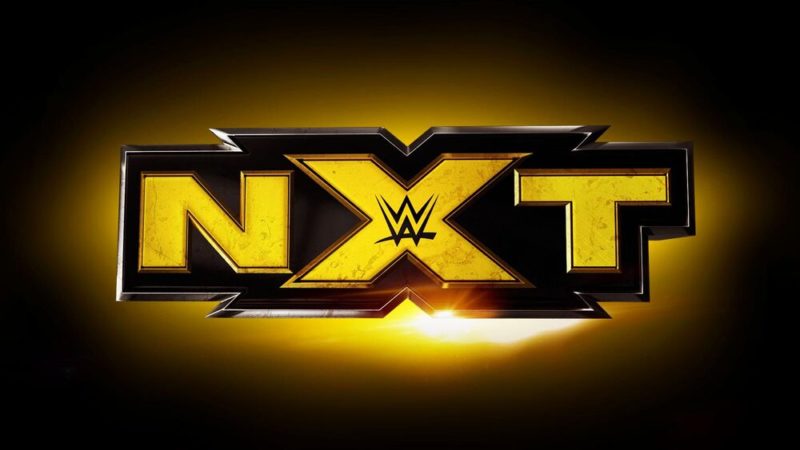 The former NXT referee Drake Wuertz had been the part of several controversies during his time in WWE. He had taken stands on multiple occasions and his outspoken nature was not take lightly. He ended up getting released. He revealed he was making over $100,000 per year from WWE. Becky Lynch & Seth Rollins Wedding Photo Leaks

Drake Wuertz reveals he earned in six figures in WWE

It was noted how WWE Head of Talent Relations John Laurinaitis had sent him a text message about getting vaccinated during his time in the company. Laurinaitis had mentioned how the talents should have the proof of the vaccination

“Effective Immediately, at all upcoming TVs, if you have been fully vaccinated you no longer are required to test or wear a mask. However if you are fully vaccinated, make sure medical has proof of your vaccination.”

“If you are not fully vaccinated, the standard protocol is still in place. You will have to test, fill out paperwork, have your temperature checked and wear a mask.

Wuertz took to his Instagram account and shared a long note describing the incident. He also spoke about how according to him WWE is ‘violating basic human rights’.

“Any company that is discriminating against employees that refuse to participate in an experimental medical procedure by forcing them to show proof of vaccination in order to come to work in a normal capacity is violating basic human rights. I questioned, pushed back, and then defied this tyrannical overreach of control. That didn’t fit their narrative and I was punished. Faith is taking a stand and knowing that God has you covered. I lost my six-figure job for taking a stand on multiple fronts and I don’t regret it one bit. We all come to a point where we either follow the Lord or follow the world. That decision was easy for me. I’d rather flip burgers for the glory of God then sell my soul being part of a cabal that’s pushing a deceptive lie that you must mask up or take the jab in order to participate in normal everyday life. A company I thought was Patriotic has now bowed to the communist mob agenda. #ReligiousFreedom #Uncanceled #RiseUp #DefyTyrants #medicalfreedom #bestrongandcourageous #GlorytoGod”