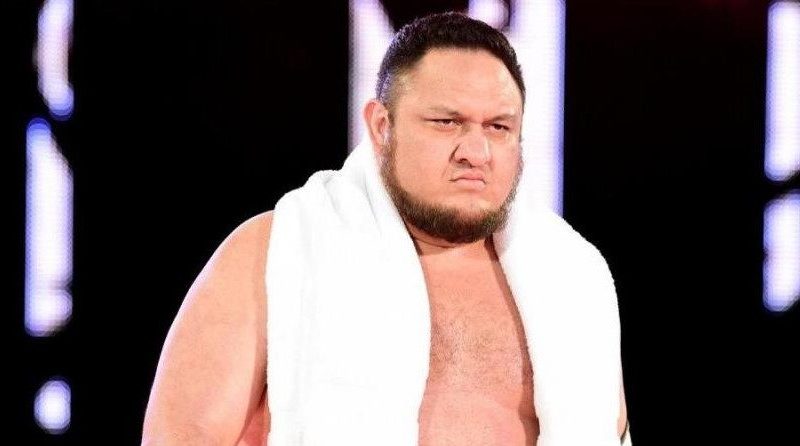 Samoa Joe was among the several WWE Superstars who were recently let go by the company. Among the Superstars released included Peyton Royce, Billie Kay, Mojo Rawley and others. Many fans were simply shocked at WWE releasing Samoa Joe, who had become a staple as part of the WWE commentary team for over a year now. Samoa Joe was promoted for Monday Night RAW with WWE Diva.

His last appearance was at WrestleMania 37 as he worked alongside Michael Cole and announced both Night One and Two of WrestleMania 37. WWE Hall of Famer Jeff Jarrett recently spoke to Sportskeeda, where he addressed Samoa Joe’s firing from WWE, and why injuries played a role.

“I have always been a big fan of Samoa Joe. But you know as time moves on, different circumstances… I know Joe had injuries. And you know timing is everything in this business. You can have an injury, or if you’re in a program or storyline, your opponent is to have an injury and goes down, so many factors can go into it. But Joe is a main event caliber talent and I’m sure wherever his feet lands he’s gonna be successful in the end,” said Jarrett.

“There’s that narrative, ‘Oh! Missed opportunity,’ so to speak,” Jarrett added. “I really don’t think that Joe… every opportunity that he got he really seized. Again, timing is everything in this industry in so many ways.”