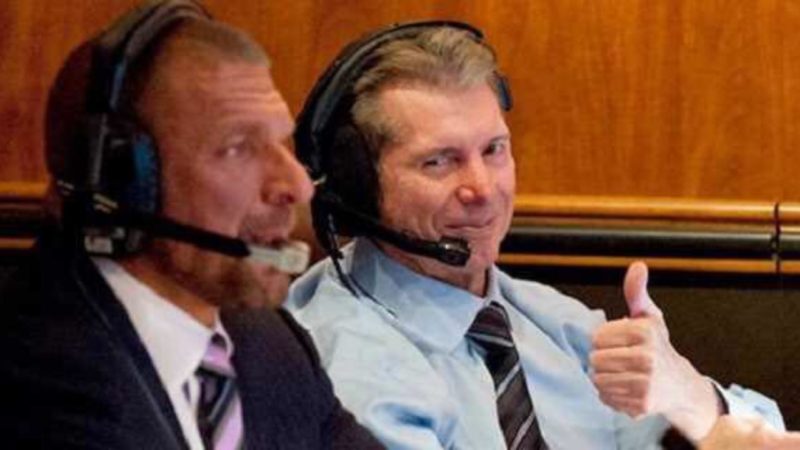 Franky Monet took to Twitter and decided to reply to a tweet from FITE TV, which posed the question: “Where do you see #WWE in 5 years?” Valkyrie simply said ‘sold.’