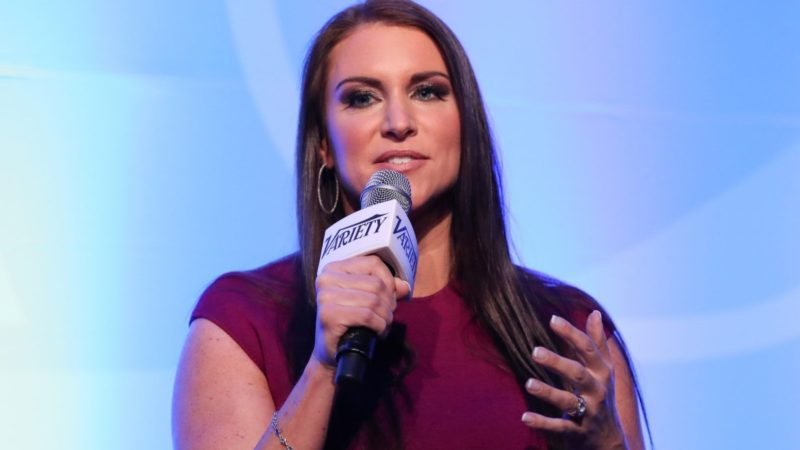 Former WWE talent Rene Dupree recently talked about WWE Chief Brand Officer Stephanie McMahon. The former WWE Tag Team Champion and number one WWE Draft pick believes that Mrs. McMahon should never have been given the responsibility of booking television shows. Dupree worked for the company from 2002 to 2007. R-Truth recently revealed what Stephanie McMahon did.

Stephanie has been in top authority unit for WWE and has held various backstage writing positions for WWE in the 2000s, including Executive Vice President of Creative. The 45-year-old was in charge of overseeing WWE storylines during that time, meaning she played a part in booking Dupree on television. Speaking on The Hannibal TV, the two-time tag team champion questioned why Vince McMahon’s daughter was allowed to work in such an important role:

“She should stay in the office and worry about numbers and s***, not concentrate on anything to do with wrestling. In my opinion, unless you’ve physically done it in the ring, how can you tell anybody how to do it? That’s just my opinion. But they’re not a wrestling company… they’re a TV show,” said Rene Dupree.

During his five-year WWE spell, Dupree won the World Tag Team Championship with Sylvain Grenier and the WWE Tag Team Championship with Kenzo Suzuki. The 38-year-old left the company in 2007 after requesting his release. While, Stephanie has performed sporadically as an in-ring competitor since making her debut in 1999. Her most recent match came in 2018 when she teamed up with Triple H in a losing effort against Kurt Angle and Ronda Rousey.

Back in October last, the former RAW General Manager was inducted into the International Sports Hall of Fame during Olympia Weekend in Orlando, Florida. She became the first female executive to receive an induction into the respected group.