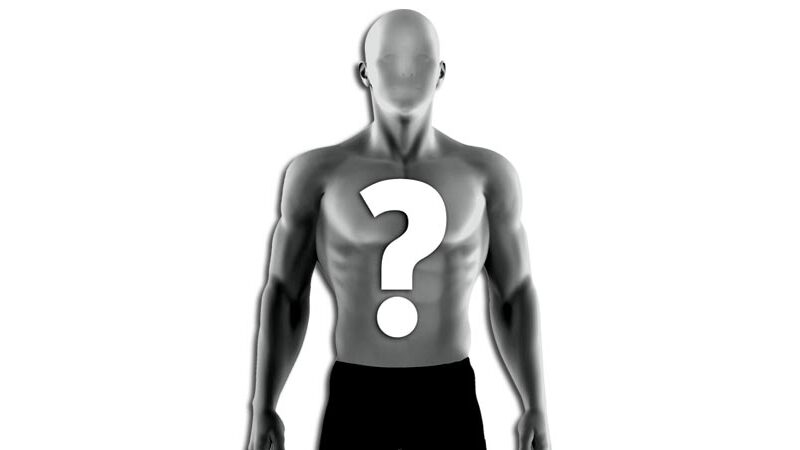 It was previously noted that Brett Dibiase, son of the “Million Dollar Man” Ted Dibiase  had been one of six people arrested as part of an embezzlement scheme regarding welfare funds for the state of Mississippi back in February of 2020. Brett had been hired as deputy administrator at the Mississippi Department of Human Services in 2017 before his arrest.

Recently, State Auditor Shad White sent out several letters demanding repayment for misspent welfare dollars. Although all details have not been revealed, Dibiase Sr.’s Heart of David Ministry, had received $2.1 million in welfare money from the state of Mississippi, according to state records. WWE ‘Banned’ Raw Star For Racial Remark

Ted DiBiase Jr, has to return the huge amount

Yesterday, a report from Mississippi Today revealed names of individuals and the total amount they owe the state. Amongst those names is also Brett Favre. The former quarterback is said to owe over $800 thousand paid to him for speaking engagements that he did not attend. Brett Dibiase, Ted Dibiase Sr, and Ted Dibiase Jr. were also named in the report.

“Ted DiBiase Jr., a retired WWE wrestler, must return $3.9 million,” the reports reads. “Virtually all the money he earned as a motivational speaker for the welfare agency, plus interest.”

Ted Dibiase Sr. owes just under what he spent in storyline on the Million Dollar Championship belt. He is being asked to repay $722,299 that his Christian ministry received.

Meanwhile, Brett Dibiase who worked as the state administrator, is being asked to repay $225,950.