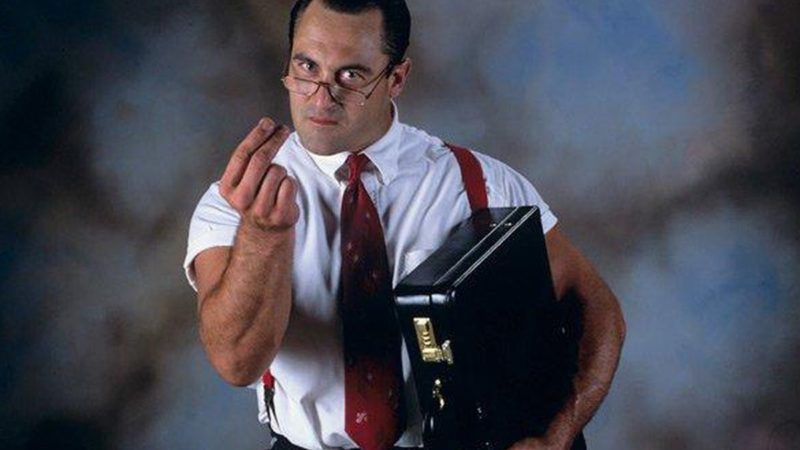 It was reported earlier that WWE has fired veteran Hall of Famer Gerald Brisco after 36 years. Brisco shared the news of his release on Twitter.

Ok, want to get this out the right way. Last night I received a call from @wwe Chairman Of The board @VinceMcMahon to let me know after 36 years of dedication to @wwe i an no longer needed. I’m ok withthis. I will still be around to help talent. More info will follow. Thanks

Now two more names have been added to the list of people released by the company in the wake of the COVID-19 outbreak.

WWE fires two producers back to back

It was reported by PW Insider that longtime Producer Mike Rotunda has been fired from the company. Rotunda had a long career inside the ring as Irwin R. Shyster before retiring in 2004. He joined the company as a Producer/Agent in 2006 and had been in that position till he was furloughed back in April.

Rotunda, 62, is the father of current WWE Superstars Bray Wyatt and Bo Dallas.

Another WWE Producer who has been released is Sarah Stock, as per PW Insider. She too was put on furlough in April as part of COVID-19 cost-cutting.

Stock, 41, initially joined the company as a Performance Center Guest Coach back in 2015. She made occasional cameo appearances on NXT episodes as well. She was later recruited in the role of a Producer for the main roster.

Before signing on with WWE, Stock had an illustrative in-ring career as Dark Angel in CMLL and AAA. IMPACT Wrestling fans might remember her as Sarita. She teamed up with current WWE roster member Zelina Vega, then known as Rosita, on IMPACT Wrestling.

So far no names of Superstars have come up among the latest batch of releases. We will keep you updated on the situation.