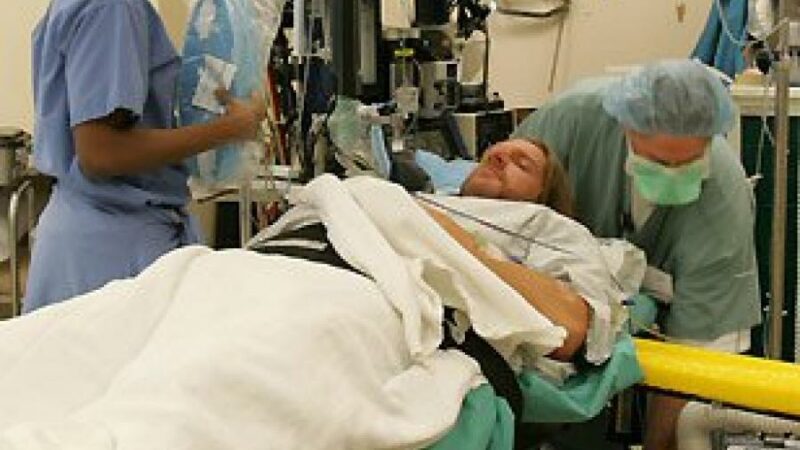 Triple H has been looking after the works of NXT for years now. He recently underwent surgery after a ‘cardiac event’ and he is seemingly on a hiatus. Amid this, it turns out WWE will be cutting talent, employees, and production crew members in both NXT as well as on the main roster.

WWE has merged numerous departments into one, now called “WWE Media.” This division is overseen by Kevin Dunn. The previous cuts were made in August that included as many as 12 wrestlers. However, this week, WWE decided to let go of people on the production end. asdfDrew McIntyre ‘Wardrobe Malfunction” Video Leaks

Cassidy Haynes of BodySlam.net reported that there was another round of production-related cuts made at NXT this week. He was told, “They’re down to a skeleton crew” after the cuts.

As noted, WWE is set to debut the new version of NXT this coming Tuesday night as they have a new logo and will reveal the new stage set up as well as the upgraded look of the Capitol Wrestling Center. Here is the current card for the show: