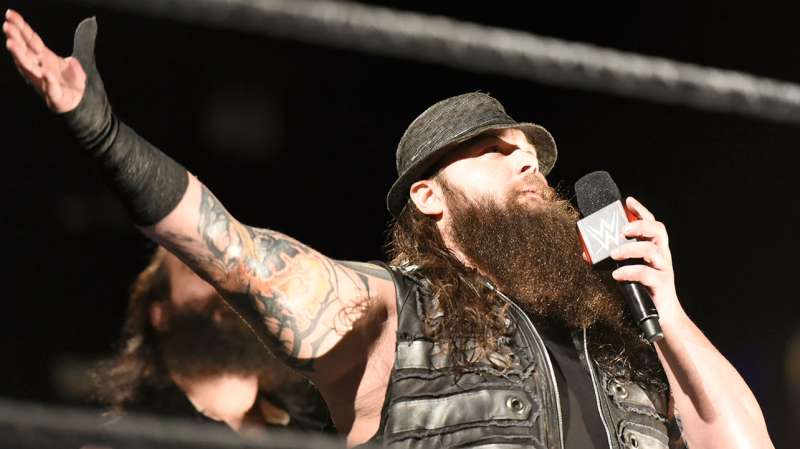 The former WWE star Bray Wyatt was recently released and it had shocked the whole wrestling world. The reason was stated as ‘budget cuts’. However, it was noted that he had amazing merchandise sale and made the company a ton of money off his character.

Losing him will free up his big contract, but it also eliminates a future merchandise possibilities. He was also one of the most popular members of the WWE roster. WWE Smackdown New Network Rumor Leaks

Fightful Select reported that Wyatt’s merchandise sales numbers were not lost on anyone.  His release also made several people on the roster to believe that their jobs aren’t safe anymore, no matter how high up they are on the card.

“Wyatt was well known within the company to move merchandise when he was an active performer, and several other long-time stars said that they don’t feel like their jobs are safe any longer, despite of their positions on the card or prior pushes.”

WWE cut Wyatt, who was a top star and it sent a huge message to the roster. We will see what is next for Wyatt in the upcoming months.