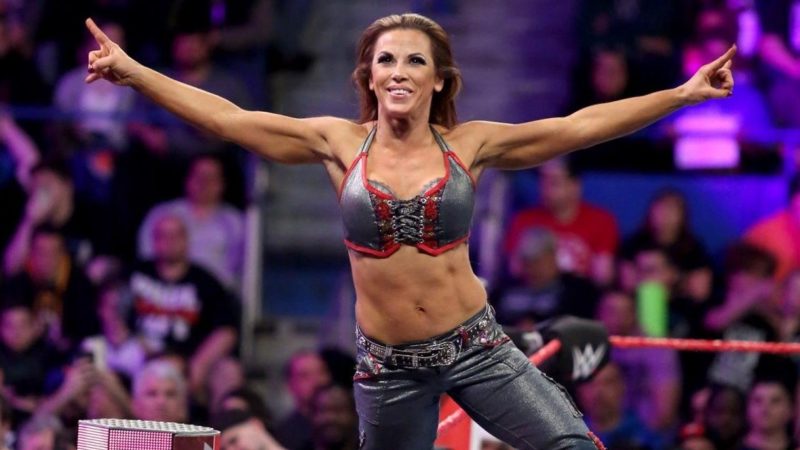 Asuka defended her RAW Women’s Title against Mickie James on this week’s episode of Monday Night RAW. However, the match was abruptly ended due to a botched ending. It seems WWE has released an official statement regarding the matter.

As reported earlier, the belief was that Mickie James suffered an injury during the match, which resulted in the botched finish. However, it seems that was not the case as it seems the referee was responsible for the ending.

In their official statement regarding the ending of the match, WWE tried to explain what happened. They said that the referee decided that James was unable to carry on with the match as she was trapped in the Asuka Lock and had no chance of escape.

Realizing that this could be her last chance at a championship, Mickie James left it all in the ring against The Empress of Tomorrow. But although Mickie James was ready for Asuka, Asuka was also ready for her. The Raw Women’s Champion locked on the Asuka Lock, and despite James’ best efforts to fight out, the referee ruled her unable to continue and awarded the match to Asuka.

We will have to see what they have planned next for James.