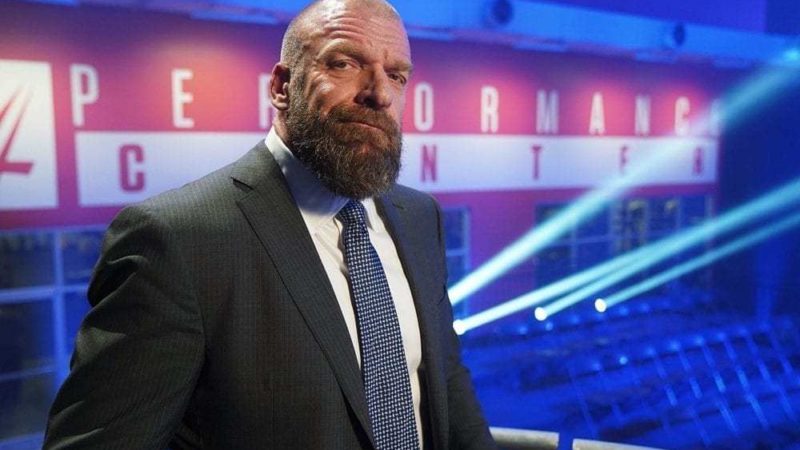 WWE has been fortunate enough to be able to continue their shows as usual during the COVID-19 pandemic. Although no fans allowed inside the arena, WWE has successfully kept the fans engaged with their weekly shows and PPVs.

However, there was a time when nothing was certain and WWE had no idea if they would even be allowed to tape wrestling matches. In an interview with PW Torch’s Wade Keller, former lead WWE writer Chris DeJoseph opened up about all the ideas that were thrown around during that phase.

WWE had a list of ideas for the COVID-19 outbreak

Several ideas were brainstormed when the pandemic first hit and everything was shut down around the country.

“We didn’t even know if we would be able to have wrestlers wrestle each other. Are we going to do cooking segments? They asked all of us to run down a list of outside-of-the-box ideas of things that we could do. It was a huge compiled list. It was everything from have a big fight in the office to a cooking segment if we have to. Do we have everyone on Zoom from home? There were so many ideas because nobody knew what we were going to be able to do.” H/T: Sportskeeda

DeJoseph himself had an idea to have legends come over and tape segments to do something new.

“Everything was thrown against the wall. There was talk of animated fans. Nobody really knows what we’re doing here because it’s a whole new world. You’re watching other shows and seeing how they’re handling it. There was an idea – I threw an idea out there to have legends come on and do taped segments with them to add some newness to the show. We didn’t know if [the wrestlers would] even be allowed to wrestle each other at that point.”

The former producer and creative team member, who only returned to the company last year December, was fired by WWE earlier in June, reportedly over a Zoom call debacle.