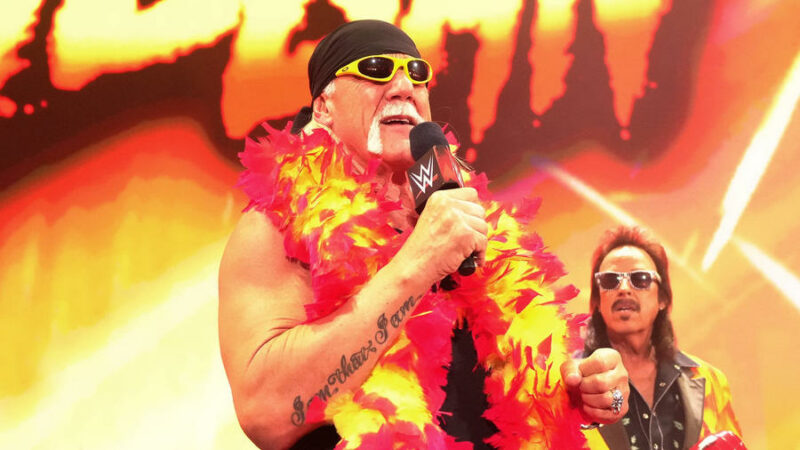 In 1990, The Ultimat Warrior defeated Hulk Hogan at WWE’s biggest event of the year to win the WWE Championship. He later found out that The Hulkster earned $1 million for the match, while he was only paid $500,000.

One of Hogan’s earliest and most fearsome rivals, The Iron Sheik, was watching RAW as well. The former WWE Champion took to Twitter and dragged the Hulkster for the mic glitch. Check out the tweet here:

HULK HOGAN EVEN MICROPHONE THINK YOU ARE A JABRONI #RAWisXXX

HULK HOGAN EVEN MICROPHONE THINK YOU ARE A JABRONI #RAWisXXX