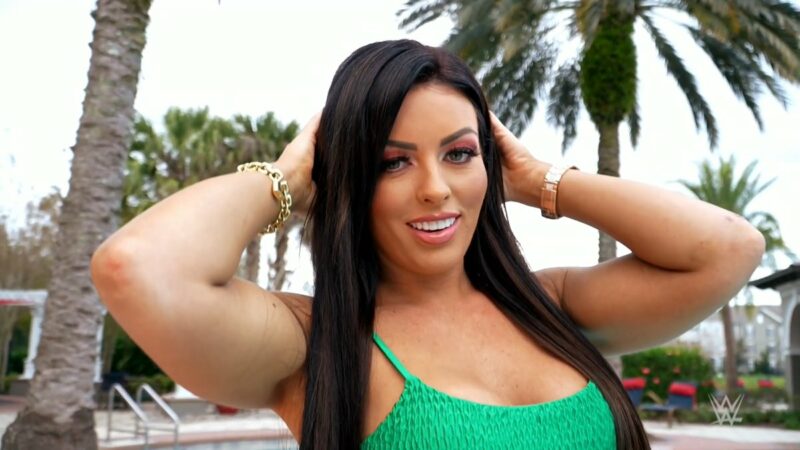 Mandy Rose was recently released from her WWE contract. She had been one of NXT’s most crucial parts of the women’s division. She had won the NXT Women’s Championship last year and went on to have a reign of 413 days and defended it ten times. However, she was released and WWE Vice President of Talent Development Shawn Michaels rewrote this week’s NXT to get the title off Mandy Rose.

While speaking on Wrestling Observer Radio, Dave Meltzer noted that Shawn Michaels immediately rewrote NXT to get the NXT Women’s Title off Mandy Rose, and she was getting fired. He added that the company believes Rose “way, way, way crossed the line” with the nature of her content.

They switched the whole show around because they – what happened was, there was a meeting and Matt Bloom brought to Shawn Michaels, told him what some of the stuff that she’s been putting on her subscription service is.

Fans have been enraged with the decision of WWE to release her. We will have to wait and see how this progresses.