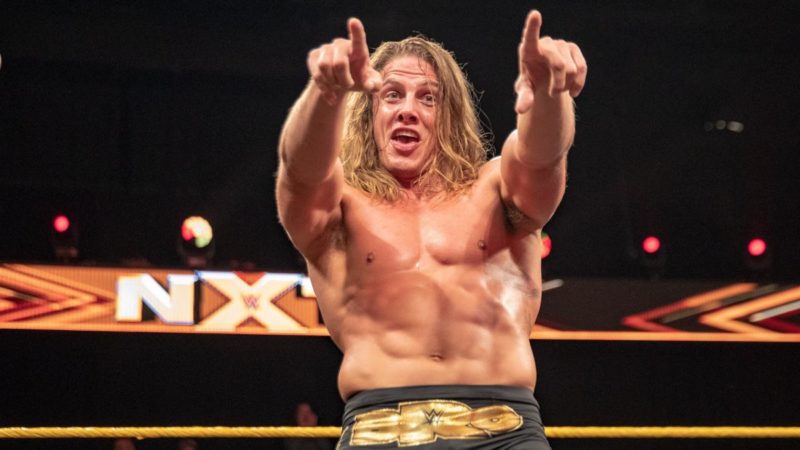 Needless to say, Riddle made it this far without a pair of wrestling shoes. However, WWE Hall of Famer, Booker T has suggested that the former NXT sensation needs some adjustment to his attire.

On the recent edition of WWE Backstage, Booker T noted that Riddle should compete in wrestling shows, now that he is on the main roster. The Hall of Famer had this in say:

“I got four words for Matt Riddle: a pair of boots. I mean running around bare feet,  I mean, could bump your toe, I mean you could get staph, I mean, anything can happen!”

Prior to his call-up, Riddle competed in a Cage Match against Timothy Thatcher, in his final NXT bout. The former UFC veteran is confirmed to make his main roster debut soon enough.