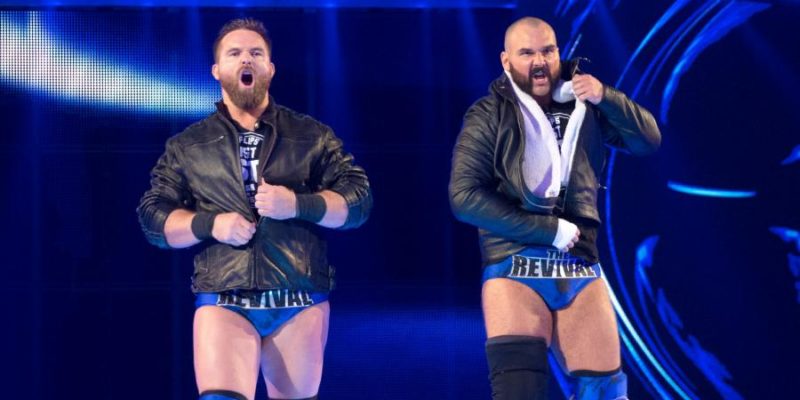 The Revival were one of the first people who had tried to get out of their WWE contract but the company declined to release them from their deal.

The latest Wrestling Observer Newsletter reveals some details on their current deal and it reveals that their contracts were originally expected to expire in April next year.

However, WWE has decided to add ten weeks to Dash Wilder’s deal for the time he missed in 2016 due to a broken jaw. This means that he will have to wait a couple more months to get out of his contract.

This is not the first time WWE has added time to a star’s contract and they had recently added six months to the contract of Luke Harper after refusing his release request as well.

His contract was originally expected to expire in November this year but now he will only be able to leave the company in April if he doesn’t miss any more time.