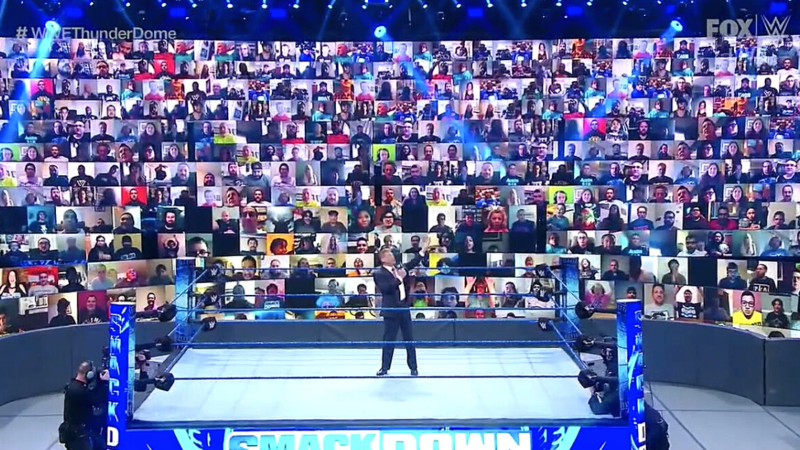 WWE will have to leave the Amway Center by December 5th as the Orlando Magic will require the venue for their games. The company needed to find a new venue for the ThunderDome and it seems they have finally found one.

Breaking: @WWE will bring its world-class viewing experience, WWE #ThunderDome, to @TheTrop in Tampa Bay as it begins a new residency starting with #SmackDown on Friday, December 11 at 8 PM ET on @FOXSports.

WWE’s lease with the Amway Center ends on November 25th and after that, they will have to ready up in leaving the Center by December 5th.

We will have to see how long they will call the Tropicana Field as their home.