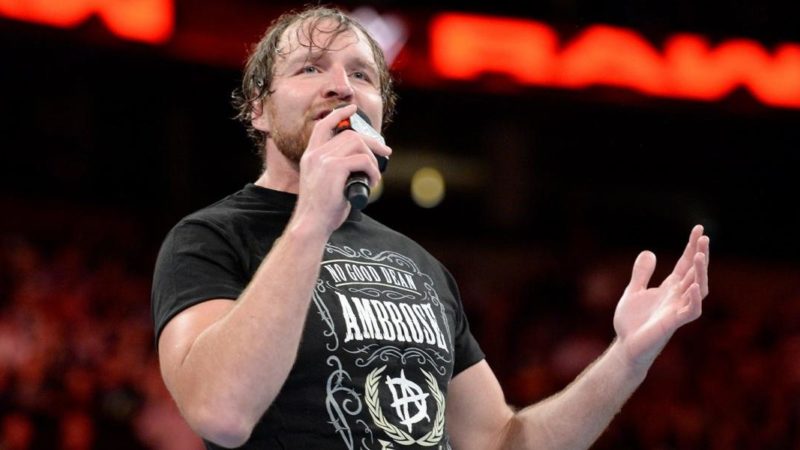 Dean Ambrose parted ways with WWE as he was allowed to let his contract expire. Now it seems the company has filed an interesting trademark.

According to a report by Heel By Nature, the company filed for a trademark on Dean Ambrose’s name on October 8th. This was done in the same manner as the company usually locks down trademarks for names of Superstars. It also included the following: “entertainment services, namely, wrestling exhibitions and performances by a professional wrestler.”

The trademark was entered into the USPTO database on November 23rd and it is now officially WWE’s properly. It was said that WWE’s previous copyright on the Dean Ambrose name was “dead.”

We will have to see what the company will use the trademark for.