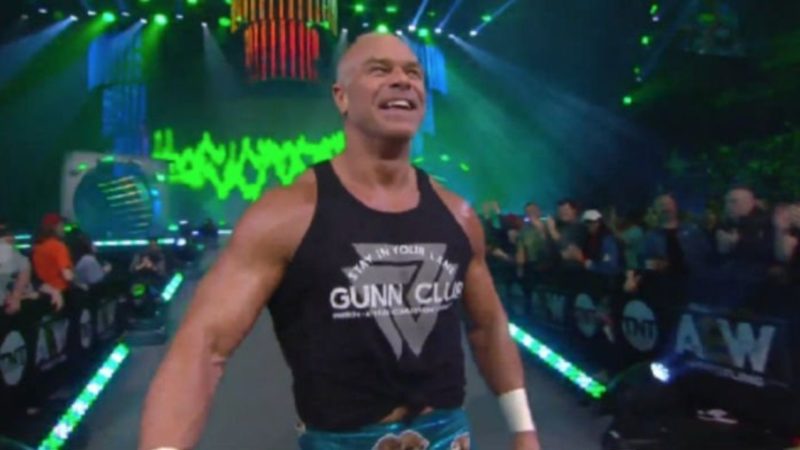 AEW has quite a few wrestlers who were formerly WWE Superstars. However, it seems one of them, Billy Gunn, cannot use his name in AEW.

On Wrestling Observer Radio, it was said that WWE expressed their issues with Billy Gunn using his name on All Elite Wrestling television. Due to this, he simply goes by the name “Billy” now.

AEW will continue to announce Gunn as “Billy” from now on. They have tried to tackle this by announcing the pair as “Billy and Austin Gunn”, similar to how ROH announced  Cody as “Cody and Brandi Rhodes” as WWE owned the Cody Rhodes name.