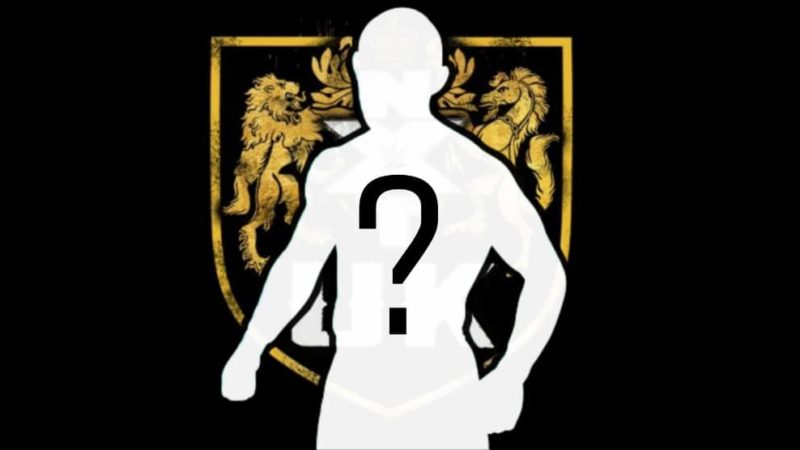 WWE is always looking to sign more talented performers to its already-diverse roster of Superstars. The company has announced the signing of new Superstars for NXT UK.

Pretty Deadly is a tag team comprising of Sam Stoker & Lewis Howley. They have showcased their talents in recent NXT UK events.

20-year-old Superstar Candy Floss has experience wrestling all over Europe. She has also competed in Japan.

Levi Muir is a British power-lifting champion. He has worked in various promotions in the UK which also includes Progress.

Dani Luna has also worked in Progress for many years and has competed against several performers who are currently in the UK brand of NXT.