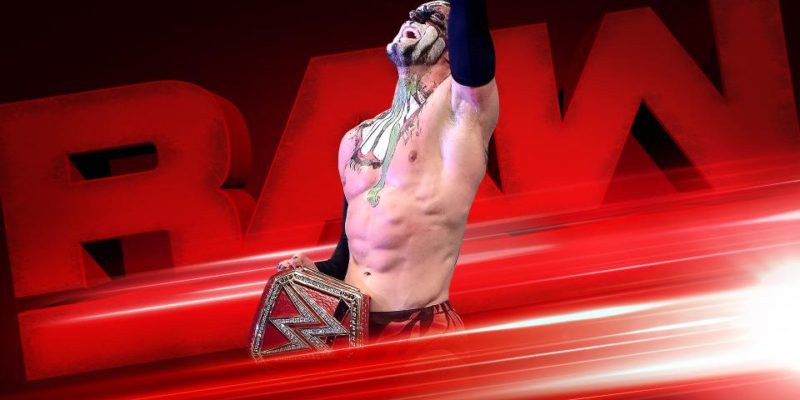 The injury came in the course of Bálor and Rollins’ match to determine which Superstar would become the first WWE Universal Champion, specifically when Bálor absorbed a running powerbomb to the barricade at the hands of The Architect.

“He hit the wall during the match, dislocated his shoulder and was able to put it back in himself in a split second,” said ringside physician Dr. Chris Robinson. Bálor was able to finish the match, but Dr. Robinson noted that an MRI yielded results earlier today showing “a possible labrum tear.”

The champion is currently scheduled to receive a surgical consult that will determine the extent of Bálor’s injury, as well as if and how his reign as WWE Universal Champion will be affected.

Check back with WWE.com for updates on Bálor’s condition.