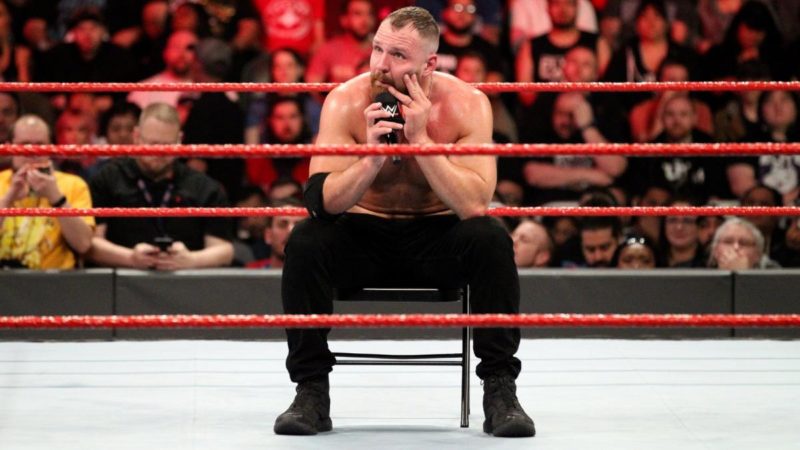 As reported earlier, Dean Ambrose will be leaving WWE following the expiration of his contract in April and this has now been confirmed by the company themselves:

“Dean Ambrose (Jonathan Good) will not be renewing his contract with WWE when it expires in April. We are grateful and appreciative of all that Dean has given to WWE and our fans. We wish him well and hope that one day Dean will return to WWE.”

There is likely more color that will be released around this story in the coming weeks but it seems WWE is definitely losing their resident lunatic.