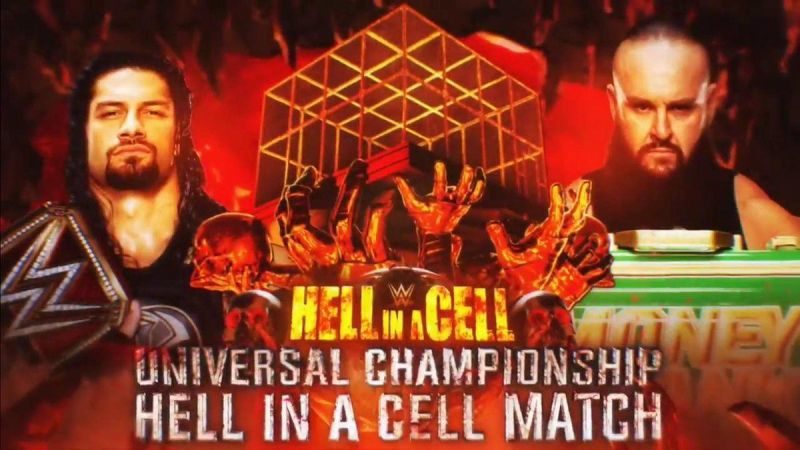 During his latest attempt to serenade the WWE Universe, Elias was interrupted by the Hardcore Icon, Mick Foley.

Foley and Elias recounted the epic encounter the Hall of Famer had against The Undertaker at King of the Ring 1998. Foley, as Mankind, went through unbelievable punishment that night, earning love and adoration from fans in attendance and those watching worldwide. However, Foley revealed that he would get one more chance to make history in Hell in a Cell.

The former Raw General Manager revealed that Stephanie McMahon has allowed him to be the special guest referee during the Universal Championship match.

Before leaving, Foley put Elias in a match against Finn Balor, where he’d fall to the leader of Balor Club.

What do you think about Mick Foley being added to the Universal Championship match as a special guest referee? Let us know in the comments below!