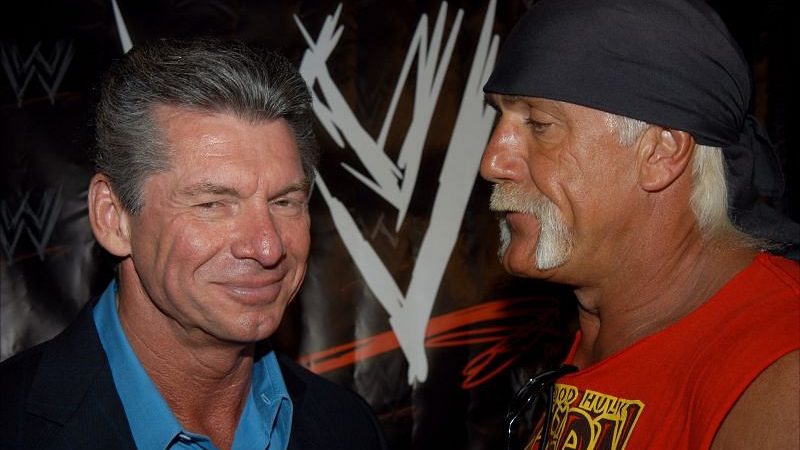 Vince McMahon seemingly sell Japanese stars with much success in WWE. The former WWE writer Freddie Prinze Jr. recently outlined a theory about why he believes the WWE could not bring out the best in the Japanese stars like Shinsuke Nakamura and Asuka.

While talking on his “Wrestling with Freddie” podcast, Freddie Prinze Jr. stated that careers of Nakamura and Asuka fell somewhat below expectations. He believes that Mr. McMahon failed as he ignored the cultural aspect of the business.

“I have an honest answer, but I feel like when dirt sheets pull it from our podcast, it’s gonna come off like brutal and rough,” Prinze said. “The funny answer is… Oh well, it’s just super racist.” However, Prinze elaborated on the subject, eager to avoid seeing other websites paint his statement as a claim that the WWE is a wholly racist entity. Instead, Prinze laid the blame directly at the feet of former WWE CEO Vince McMahon.

“It’s just a cultural ignorance,” Prinze explained. “Vince always felt … if English isn’t their first language, the American fan is always going to look at them as a heel, and if they are a babyface, [McMahon] wanted them to be funny and goofy.” Despite Shinsuke Nakamura having spent the majority of his time on the main roster as a heel, and despite McMahon’s influence, Nakamura actually got over with the Western crowds in “NXT” as a babyface.

When speaking on Japanese talent in WWE, Prinze said:

“I think that’s why there was a lot of goofy Mr. Moto BS when it came to Japanese wrestlers over here.”

Prinze’s comments refer to the fact that the WWE has often painted Japanese talents like Funaki and more recently, Akira Tozawa, with laid-back, goofy gimmicks, rather than allowing them to become serious parts of WWE’s roster.