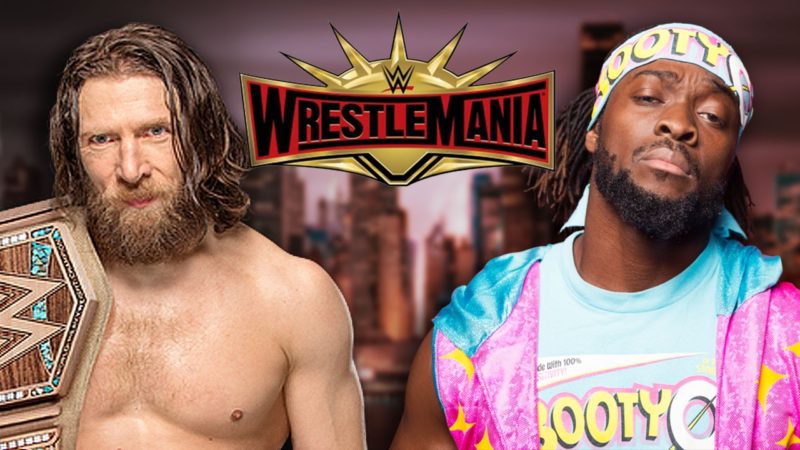 WWE Hall of Famer ‘Superstar’ Billy Graham has had the following to say on his Facebook page after Kofi Kingston finally earned his WWE Championship match at Mania last night:

I turned on my computer today and went to the wrestling news sites and what did I see? Kofi Kingston vs Daniel Bryan for the WWE Championship at mania. Talk is Vince is going to put that WWE belt on Kofi Kingston…. S—…..You…not me, will have a 145 pound WWE champion. This must of been an idea by the new Sr. Creative Lady Dana Warrior? Meltzer says she has been promoted to an extremely high position on the creative team and attends meeting that only Vince, H and Step are in…damn…how did she get so smart???

My friend Hannibal has been monitoring the Monday Night RAW steady decline in TV viewership. Well Hannibal, it dropped again last night in Boston, Monday, March 25th. Steady decline in TV viewership. I predict that this years mania will be so bad that next year, 2020, will not come close to selling out. The thrill is gone. Is anyone out there really excited to see these 2 light weights wrestle for the WWE Championship ? Oh, one more thing. I would love to see Kofi at 145 pounds put his newly won WWE belt on the line against Brock Lesner, great logistics, 1 man being out-weighed by a good 135 pounds, a total joke this thing is. – S.B.G.”