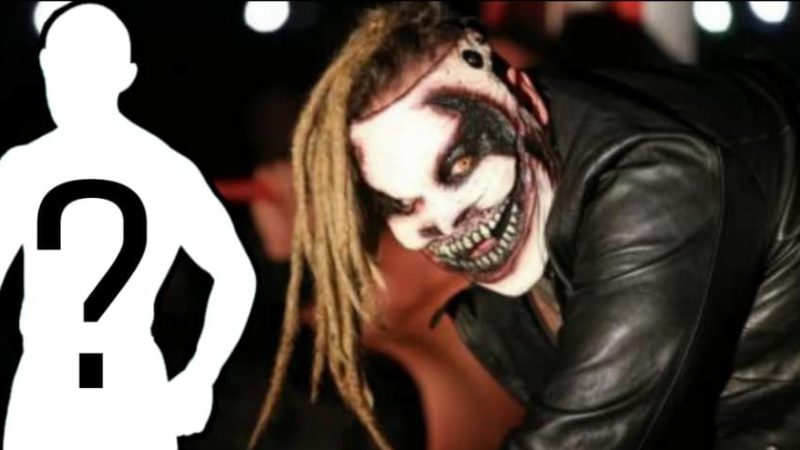 The Fiend Bray Wyatt has been the talk of the town for quite some time now and it’s probably not going to stop anytime soon. In the past, there have been very few characters who’ve captured the essence of “weird and bizarre” quite like Wyatt.

However, one man who did the whole weird and bizarre gig in roughly the same capacity is WWE Legend Boogeyman.

The Boogeyman and Wyatt have crossed paths once before albeit in the 2015 Royal Rumble match. But, Wyatt’s Fiend has never come face-to-face with the Boogeyman yet.

The Boogeyman took to his Twitter handle to tease the fans with a photoshopped image of him and the Fiend facing. He wanted the “mind games” between himself and the Fiend to begin and used his trademark “coming to getcha” catchphrase in a shortened capacity:

With Royal Rumble happening this Sunday, would you want to see the Fiend to be paid a visit by the Boogeyman?