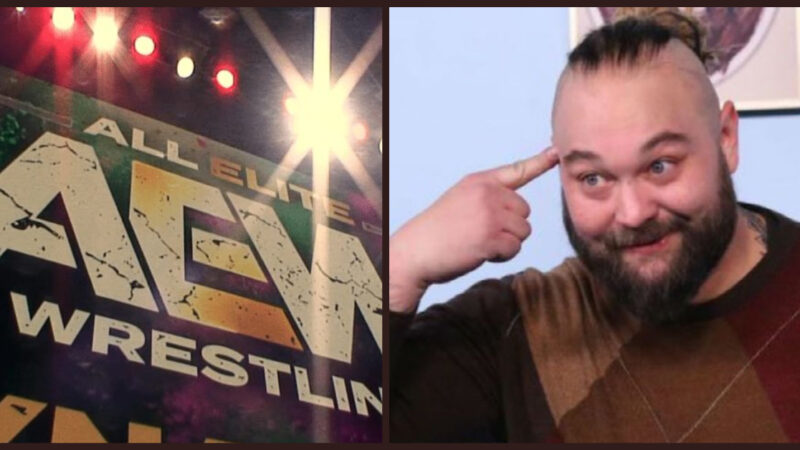 Could we see Bray Wyatt debut in All Elite Wrestling sooner rather than later? While the expected debut for the former WWE Champion is during next week’s Dynamite in Rochester, New York – there is a way that the one-time ‘Eater of Worlds’ could debut for the promotion could debut for the company before his 90-day non-compete clause expires.


This top star recently dropped a Bray Wyatt bombshell. According to Ringside News, while AEW and Bray Wyatt – the two sides have spoken yet have not formally signed a contract together. However, it could be a possibly that Wyatt’s 90=day non-complete clause could potentially get waived.

Fightful is reporting that WWE superstars have the option to request to waive the aforementioned non-compete clause. It should be noted that this during a time when they are still getting downside guarantee money and not signed or competing for any opposing wrestling organzation.

Wyatt was released from his WWE contract earlier this year on July 31. This was only mere days after the former Wyatt family leader was cleared to return to the ring due to medical reasons. Wyatt has not wrestled in a professional wrestling ring since losing to ‘The Viper’ Randy Orton at WWE WrestleMania 37 which was held back in April.