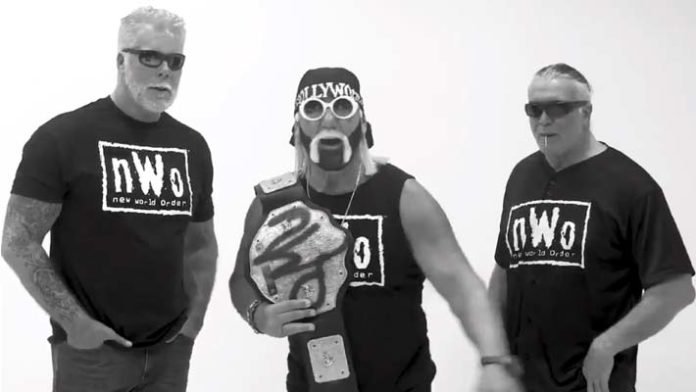 The nWo has been in news recently due to their announced reunion tour and surprisingly WWE has also been promoting this through their social media channels:

Now it appears that WWE has their own stake in this tour and the company wants to see how fans react to it before taking a big step with the trio.

Reddit user thegumpguy recently posted some highlights from his recent meeting with Kevin Nash during a local comic con event and he shared details about his discussion with Nash.

Interestingly, according to the fan, the former WWE Star told him that the upcoming reunion tour is to gauge interest for inducting the group into the WWE Hall Of Fame.

This is not a confirmed report and we’ll have to wait for some reputed source to confirm these talks. But the discussion of nWo being inducted into Hall Of Fame is still interesting. You can share your thoughts on the matter in the comment section below.