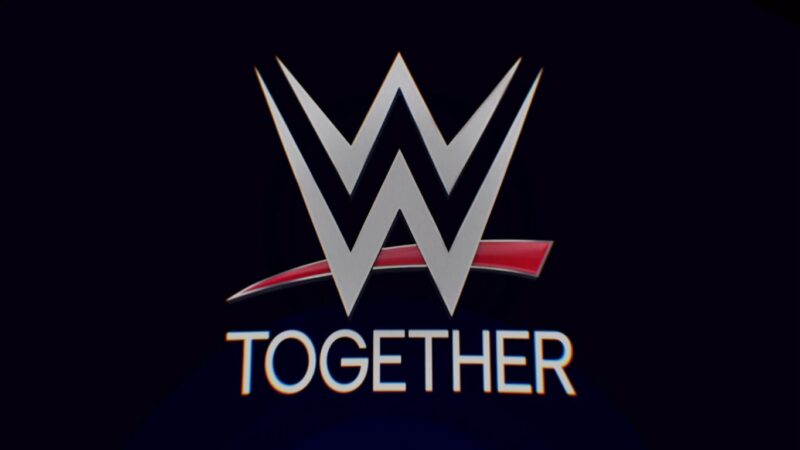 Former WWE star Dustin Rhodes(formerly Goldust) had debuted one of the bizarre gimmicks back in the 90s. The veteran whose career has been spanning for many decades, caught attention of his fans with his in-ring antics. Rhodes is best known for breaking barriers with his Goldust character. In fact, he once infuriated Ahmed Johnson after kissing him during a match.

Ahmed Johnson was furious with the incident

Ahmed Johnson squared off against Goldust during the 1996 King of the Ring. Johnson managed to defeat Goldust in a 15-minute match to win the Intercontinental Championship. In the closing stages, Goldust kissed Ahmed Johnson on the lips while he was laid on the ring canvas. While speaking on his podcast, The Snake Pit, Jake Roberts revealed that Ahmed Johnson was furious backstage after Goldust kissed him during their match:

“I was there when they had him [Goldust] kiss Ahmed,” Roberts said. “Oh, boy, I wouldn’t have wanted to be in his way. He lost his st. Vince did that on purpose. Vince needed a black superstar, and Ahmed was gonna be it, but then Ahmed just got to where he wouldn’t show up. He was hurting people every f*ing night. He just became unruly, unable to deal with him. Too demanding. They finally had to let him go.”

You check out the video clip of the interview below: