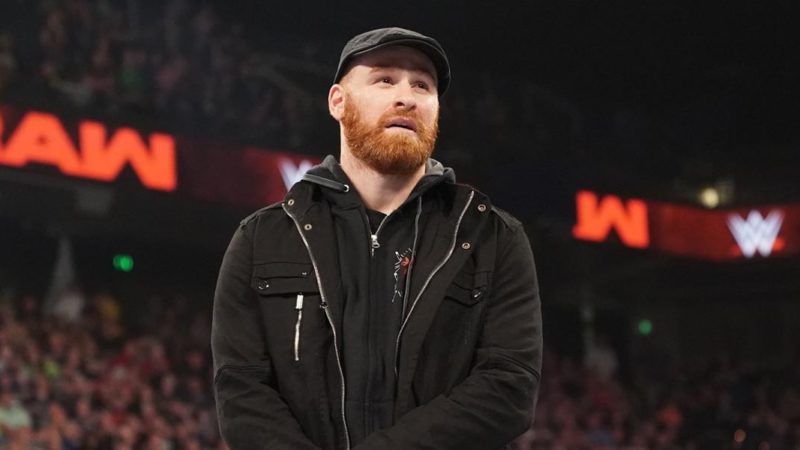 Sami Zayn made the call to stay home and not work the WWE tapings amid the coronavirus outbreak and it appears that his decision did not sit well with the company officials.

Dave Meltzer talked about the former champion in the latest edition of Wrestling Observer Newsletter and he noted that there is a ‘lot of unhappiness’ over Zayn’s decision:

They officially announced as IC title tournament on SmackDown. Even though nobody can say it publicly for obvious reasons, there is a lot of unhappiness that Zayn exercised the option that they gave everyone regarding not wrestling if you don’t want to right now.

The Wrestling Journalist added that he knows of “several people in the company who are not comfortable at all about working right now but were not about to take WWE up on the offer for job security reasons, and this was before all the firings.”

Sami Zayn has not been seen on WWE programming since WrestleMania 36. He was booked for the April 23 episode of SmackDown but the former NXT star made the decision to pull out of the tapings for the show.

WWE has since stripped him of the Intercontinental Championship and the company has announced a tournament to crown a new champion which will begin on SmackDown this week.