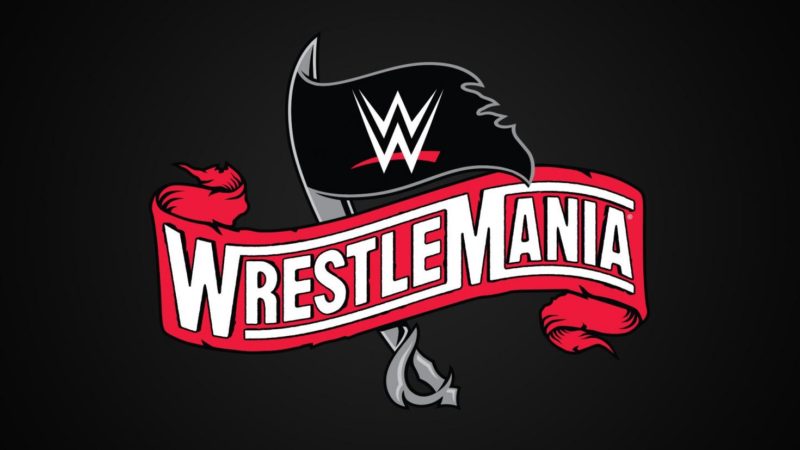 WWE is trying to make Wrestlemania as exciting as possible and so they might be debuting a top indie star during the event.

Killer Kross finally parted ways from Impact Wrestling months after asking them to release him. While he has not been a free agent for long, there is a chance he could be going to WWE.

It was previously reported that Kross met with Triple H last week. His girlfriend Scarlett Bordeaux is already at the WWE Performance Center.

According to a report by Fightful Select, they have been “told pretty directly” that Killer Kross will be unavailable for bookings during Wrestlemania weekend. This could imply that he will be debuting during the show of shows.

If they do debut him during Wrestlemania, it will certainly be a memorable one.